15 Maya Angelou Quotes to Inspire You 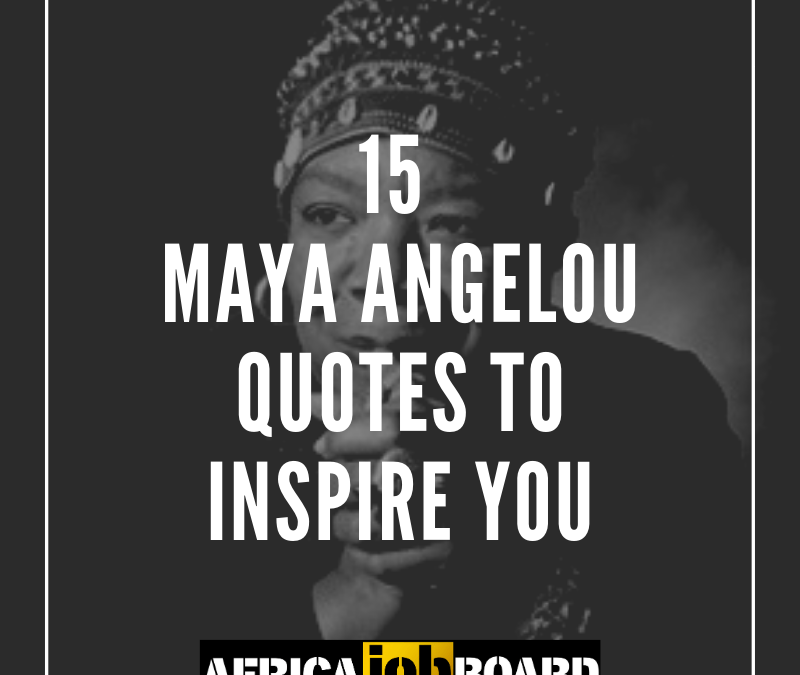 Maya Angelou (April 4, 1928 – May 28, 2014) was a celebrated author, influential poet, dancer, actress, singer, and activist. Maya received over 50 honorary degrees and is celebrated for her series of 7 autobiographies, which focus on her childhood and adult experiences. She is author of ‘I Know Why the Caged Bird Sings’, arguably her most famous text. Her work and her influence have become etched into society, marking her as one of the most inspirational poets and women in the world. Here are a few of her best quotes:

Are there any quotes that inspire you? Let us know in the comments below!