15 Steve Jobs Quotes to Inspire You 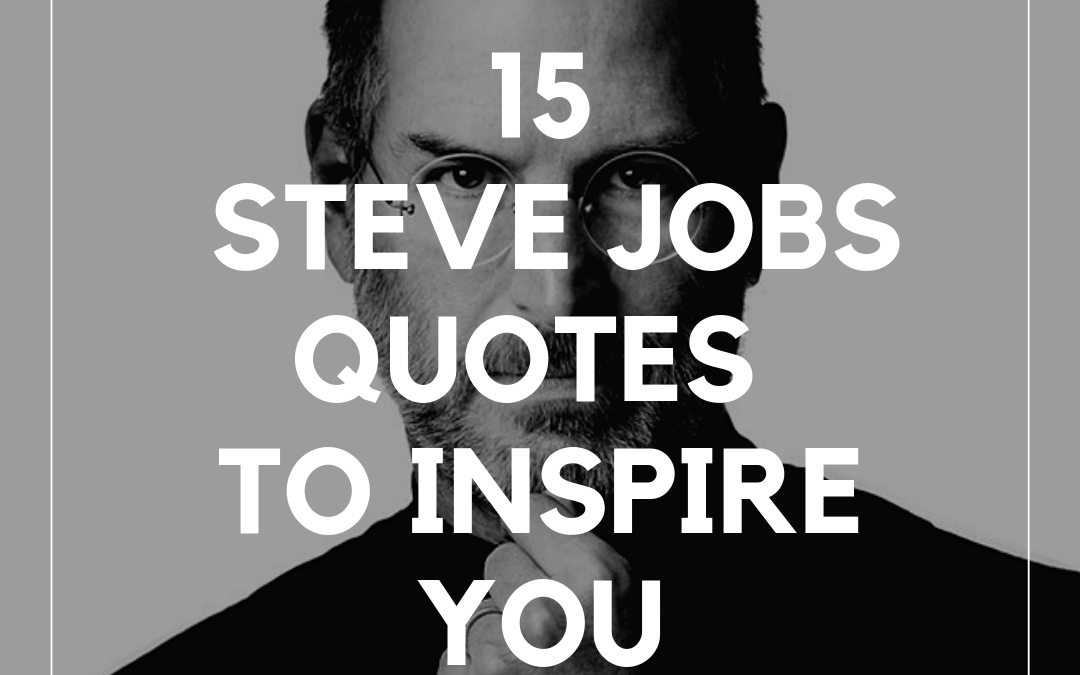 Steve Jobs was an American business magnate and investor. He was the chairman, chief executive officer (CEO), and co-founder of Apple Inc.; chairman and majority shareholder of Pixar; a member of The Walt Disney Company’s board of directors following its acquisition of Pixar; and the founder, chairman, and CEO of NeXT. Jobs is widely recognized as a pioneer of the microcomputer revolution of the 1970s and 1980s, along with Apple co-founder Steve Wozniak. Here are some of his iconic quotes to inspire you:

We hope these quotes motivated you!

Got any other favourite Steve Jobs quotes? Let us know in the comments below!