A small part of Africa, Gambia

One of Africa’s smallest regions and well known for a life time of steadiness since independence is the country called Gambia.  With farming and fishing this country provides a truly magical environment for tourists and of course, the locals. In 1994 President Yahya Jammeh became the country’s leader in a non-violent achievement and has ruled the region with strength and pride ever since.

Regardless of the Gambia River existence which runs through the middle of the country, only one-sixth of the land is arable. This presence of the river, combined with poor soil, allows for only one crop to survive, and that crop is peanuts. Consequently, Gambia’s economy heavily depends on peanut exports. 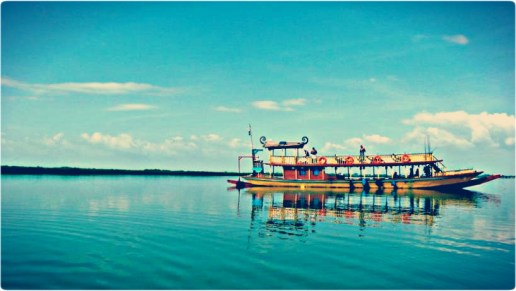 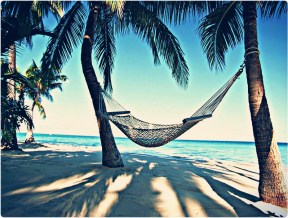 Hundreds and hundreds of travelers every year journey to Gambia, generally for the tranquil beaches situated along the Atlantic Ocean which comprise of sunshine and wildlife. Gambia has 6 national parks and reserves, covering almost 4% of the national land zone, plus numerous forest parks. The capital city of Banjul is a must see.

On February 18, 1965 the Gambia flag was formally approved. Red symbolises the savanna grasslands, blue the Gambia River and green for the regions forests. The Gambia’s coat of arms depicts two lions holding onto an axe and hoe, symbolising agriculture, and supporting a shield. A heraldic helmet gently sits above the shield, and an oil palm above that.