Africa Day | What’s all the fuss? 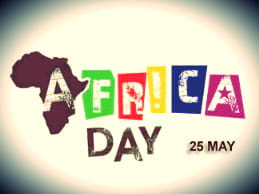 Today – 25th May – marks the annual commemoration of the founding of the Organisation of African Unity (OAU) – today known as Africa Day.

From 1959 to 1963 African Liberation Day was celebrated in Ethiopia, South Africa, Ghana and by African diaspora in Britain, China, Soviet Union and the Americas. As more African countries became independent, the need for an organisation that would articulate aspirations of African people and their struggle arose. Thus, on 25 May in 1963, leaders of 30 of the 32 independent African states signed a founding charter in Addis Ababa, Ethiopia.

The African Union, comprised of 53 member states, has brought together the continent of Africa to collectively address the challenges it has faced, such as armed conflict, climate change, and poverty

Every year, a themed celebration is held in honour of the day. 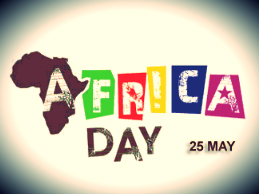 Africa Day is observed as a public holiday in only six African countries:

Despite this, celebrations are held in some African countries, as well as by African diaspora.

2012’s theme of Africa Day was ‘Africa and the Diaspora’. The New York celebration was held in New York City on May 31, 2011. In Nairobi, it was celebrated at Uhuru Park Recreational Park.

This is quite an important day in Africa history and it shows that Africans, no matter where in the world, stand together for the sake of uplifting the continent and against poverty in Africa. This is a wonderful way to bring attention the the issues faced by Africans and to bring about a change for the better.

From the Africa Job Board team and CA Global Headhunters, we would like to wish everyone in Africa a wonderful Africa Day! Here’s to bringing change to Africa!

For more information on Africa Day, please visit the below websites: