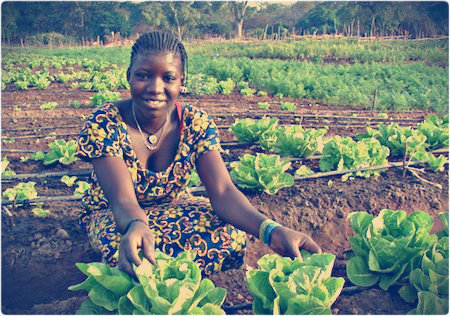 In 2012 the growth in the agricultural sector was projected at 13.7% thanks to the diversity of the cereals, milk, meat and potatoes sectors. Its increase can also be attributed to the extension of the irrigated area, which has reached about one million hectares. The agricultural sector is projected to have benefited an amount of 10% of GDP in 2012. A little bit of history concerning the country’s agriculture sector reveals that since Roman times Algeria has been noted for the fertility of its soil. Roughly fourteen% of the inhabitants are engaged in agricultural pursuits.

The primary crops are wheat, barley and potatoes. Farmers across the region have also had success producing dates for export. Cultivation is concentrated in the fertile coastal plain of the Tell Atlas region, which represents just a slice of Algeria’s total territory. Algeria’s Government has focused a lot of effort in stimulating farming in the less-arable steppe and desert regions.

More than 7,500,000 acres (30,000 km²) are devoted to the cultivation of cereal grains.[citation needed] The Tell is the grain-growing land. During the time of French rule its productivity was increased substantially by the sinking of artesian wells in districts which only required water to make them fertile. Of the crops raised, wheat, barley and oats are the principal cereals. A great variety of vegetables and of fruit]s, especially citrus products, is exported.

A substantial quantity of cotton was grown at the time of the American Civil War in the United States, but the industry declined afterwards. In the early years of the 20th century efforts to extend the cultivation of the plant were renewed. A small amount of cotton is also grown in the southern oases. Large quantities of vegetable horse-hair, an excellent fibre, are made from the leaves of the dwarf palm. The olive, both for its fruit and oil, and tobacco are cultivated with great success. Algeria also exports figs, dates, esparto grass and cork. It is the largest oat market in Africa. 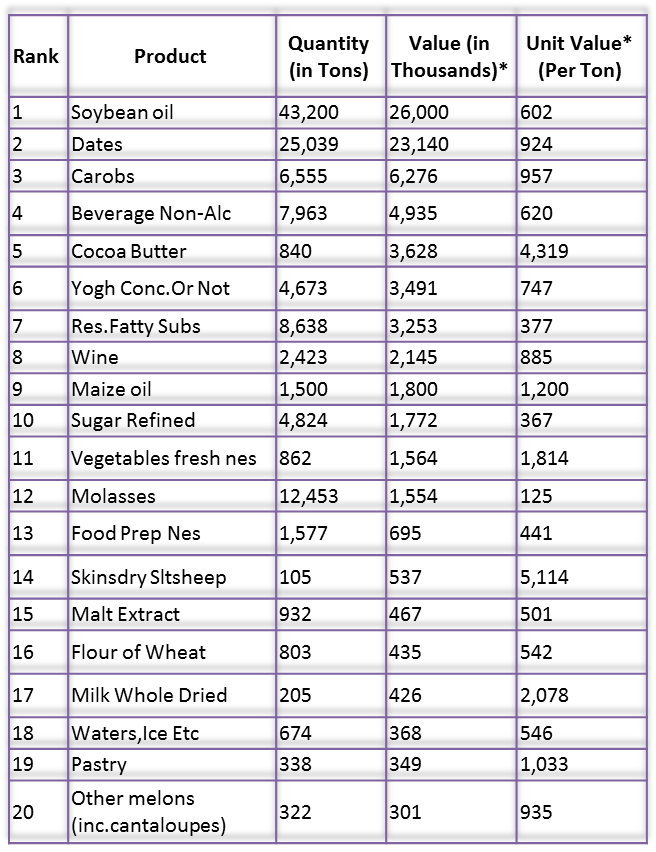 The following are the top 20 agricultural products by quantity in Algeria in 2011.