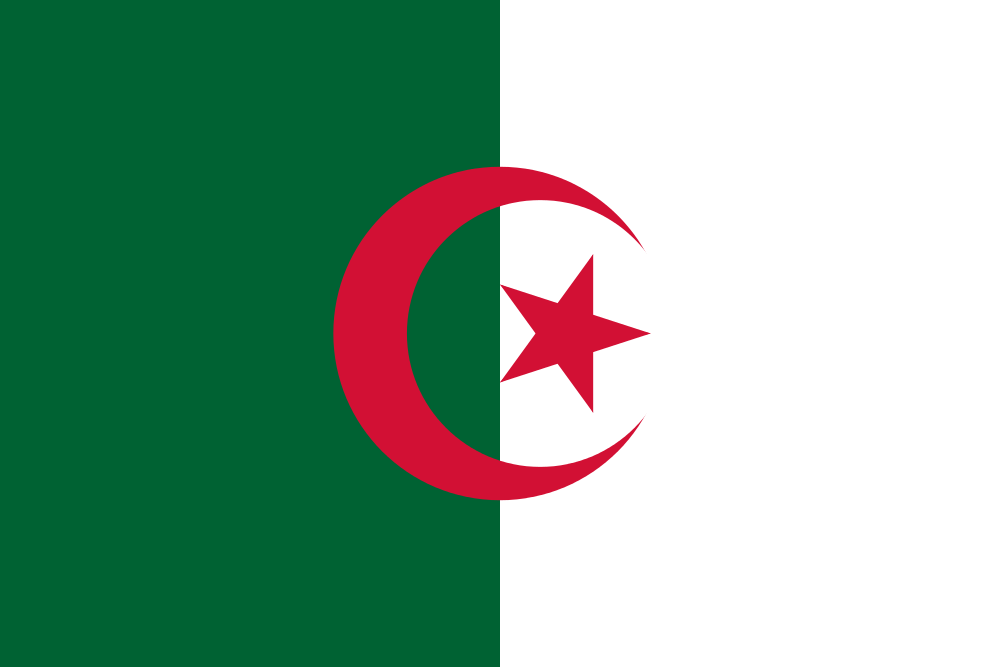 Formally named The People’s Democratic Republic of Algeria and the tenth-largest country world-wide, Algeria forms part of Northern Africa and comprises of 48 provinces. This highly populated region is protected by the second biggest army with the largest defence budget in Africa.

Algeria’s climate reflects hot temperatures throughout the year and heavy rainfall along the region’s coast is also present and of norm. The vegetation found in Algeria is diverse and made up of coastal, rocky and green desert-like areas which are home to abundant wildlife such as wild hogs, jackals, gazelles, foxes, jerboas, leopards, cheetahs and a wide range of birds.

Perceived to be of Rome cuisine standard, the food in Algeria is described as scrumptious and diverse. Did you know that with every meal and dish created in Algeria, the ingredient namely cereal is present? This is because it is produced in significant high volumes.