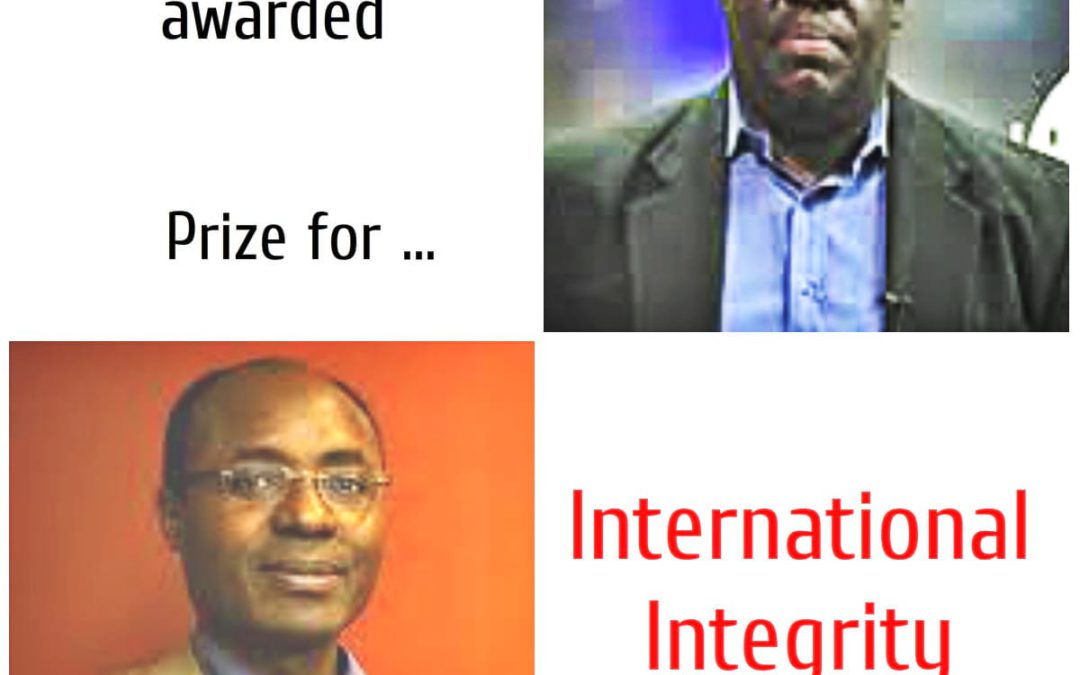 Africa smiled a poem by Bridget Dore
Tell us about your campus life. Our Africa Universities Discussion Forum is Live!

It is a very exciting time for Africa! Not only on the business front and on the sports front but also on the award-winning front! Two African journalists, an Angolan (Rafael Marques de Morais) and a Kenyan (John Githongo) journalist have jointly been named recipients of the 2015 Allard Prize for International Integrity!! Both journalists are well known in their respective countries, for exposing corrupt activities in their countries. 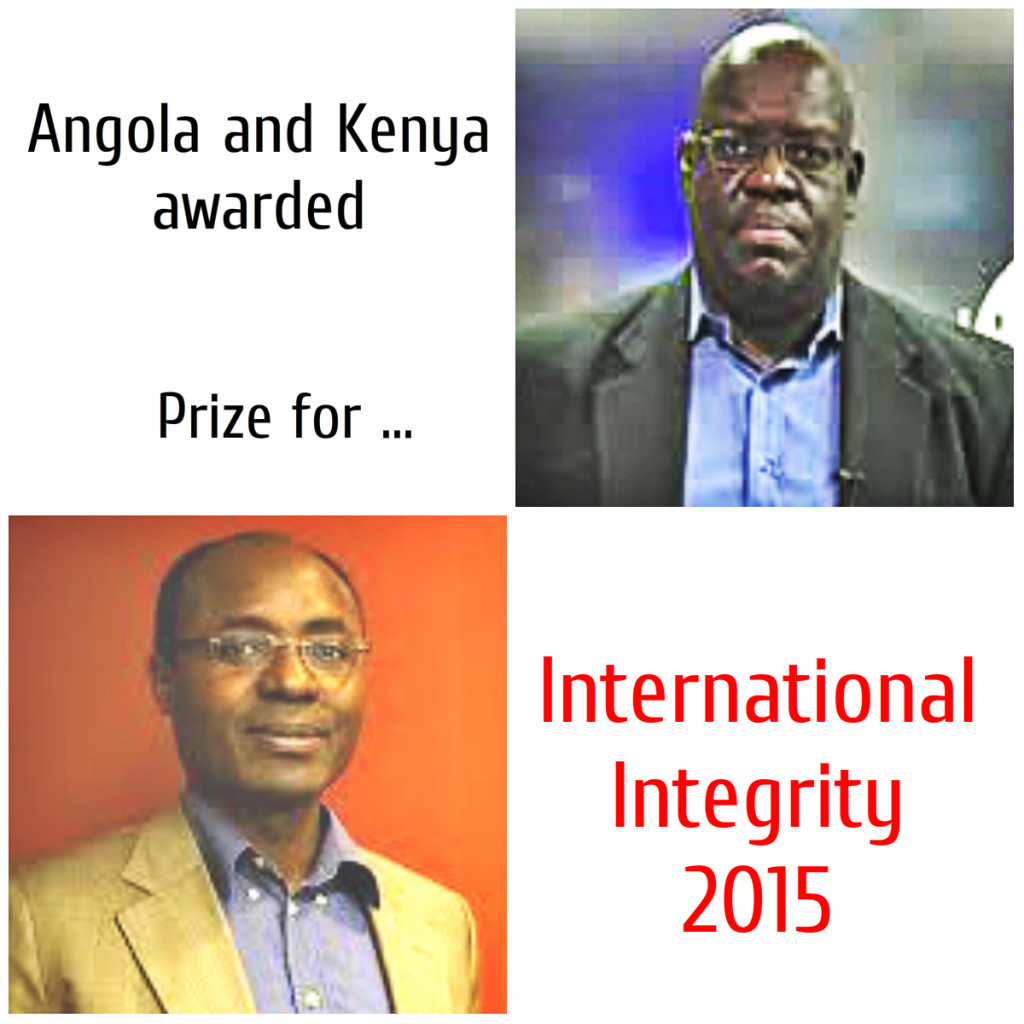 What is the Allard Prize for International Integrity?

Mr. Marques de Morais said that he is vilified back home for fighting corruption, yet abroad he is recognized for doing it, which is very encouraging to him. It is his hope that this award will further help change perceptions in Angola.

Mr. Githongo said that being awarded the Allard Prize is an honour and a humbling experience. He also noted that the recognition from the Allard Prize serves as an encouragement and as an important recognition that there is a global partnership between all people who care about human dignity – to fight corruption and theft and their toxic effects.” 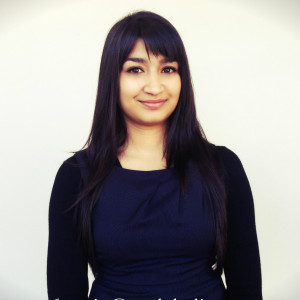 What a wonderful initiative. It is very inspiring to see Africans bring recognised for their contribution to uplifting our own African community. It makes me even more proud to be African!

Africa smiled a poem by Bridget Dore
Tell us about your campus life. Our Africa Universities Discussion Forum is Live!