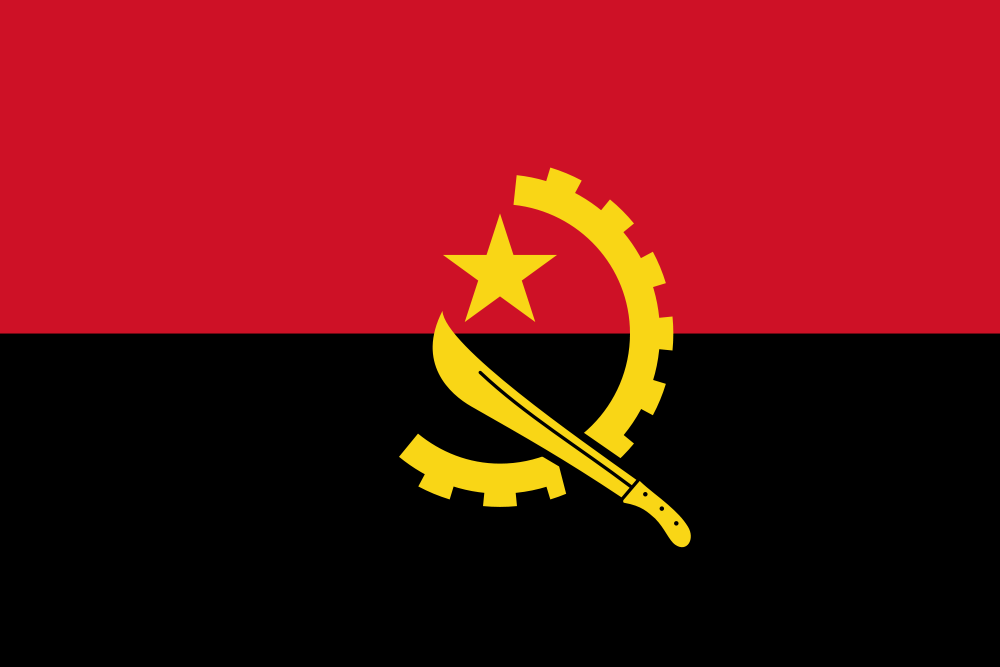 Angola is formally known as the Republic of Angola and forms part of Southern Africa. Neighbouring countries are Namibia, the Democratic Republic of the Congo and Zambia.

Angola’s climate is similar to the rest of beautiful Africa and experiences interchanging rainy and dry seasons. In Angola there are roughly 1000 Christian religious groups and abundant diverse ethnic communities enriching the culture and people all over the country.

Angolan food is wide-ranging and flavoursome, with home-grown dishes based mostly on fish, cassava products and spicy stews. The seafood found in Angola is copious and extremely healthy. Hot spots to eat the freshest fish are positioned along the country’s beautiful coast. Delightful treats for the locals reflect the colourful fruit which is unlimited and extremely desirable for the country’s guests, locals and tourists.

Angola might be undiscovered and remote, yet it has so many offerings which is starting to entice people from all over the world.