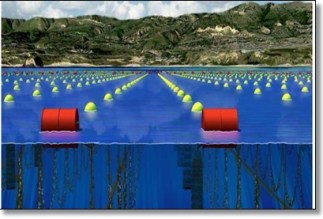 The Pacific oyster with its large size, vitality, resilience to adverse conditions, resistance to deceases, rapid growth and reproductive capacity has been a tremendous success for cultivation making it the most widely farmed oyster species in the world.  However, the introduction of a stronger foreign oyster has critics claiming harmful environmental impacts because it overtakes the weaker native species.

But just as America is a nation built by waves of immigrants, our natural landscape is a shifting mosaic of plant and animal life. Like humans, plants and animals travel, often in ways beyond our knowledge and control. They arrive unannounced, encounter unfamiliar conditions and proceed to remake each other and their surroundings. Designating some as native and others as alien denies this ecological and genetic dynamism. It draws an arbitrary historical line based as much on aesthetics, morality and politics as on science, a line that creates a mythic time of purity before places were polluted by interlopers.

Invasive species sometimes do better biologically in their newly adopted domains, which translates into economic gains for farmers and lower food prices for denizens. Consider:

• Honeybees introduced from Europe in the 15th Century have succeeded in becoming essential to agricultural economies across the globe and the more productive farmers are grateful they arrived.

• Tilapia, native to Egypt’s Nile River, easily adapted across the globe to double production during that past decade to about 3.7 million tons with Asia representing about three quarter of world tilapia production. Tilapia’s introduction to Sub-Sahara Africa resulted in a 100 percent increase in production during the past decade, contributing 430,000 tons to food security for the region in 2010.

West Africa has over 300 million people and its population is expected to double in 20 to 25 years at the present rate of growth. A new open ocean farming paradigm introducing the Pacific oyster as the “soybean of the sea” for a “Blue Food Revolution” should be given serious consideration. As traditional fisheries collapse, this could become a sustainable solution contributing to food security for the region. 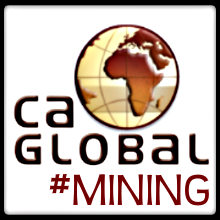 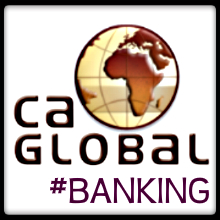 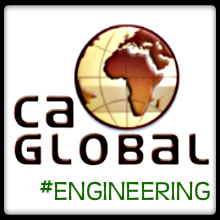 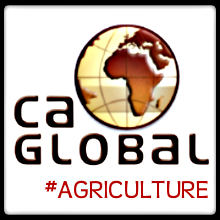 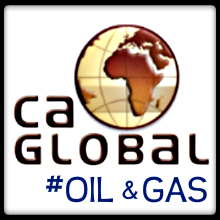 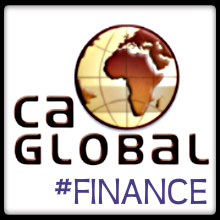