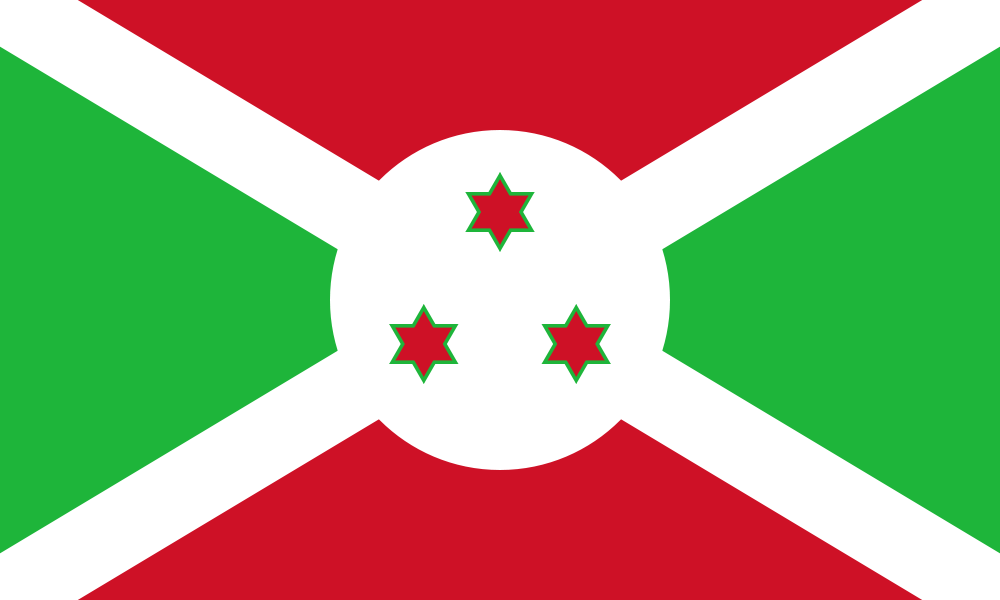 Burundi, otherwise known as the Republic of Burundi is a landlocked country in the Great Lakes region of Eastern Africa, with Rwanda, Tanzania and the Democratic Republic of the Congo as the country’s neighbours.

Its charming capital, Bujumbura has an amazing location on the shores of Lake Tanganyika and just outside the city are some of the finest inland beaches on the continent. When traveling to tropical Burundi, you can expect stunning scenery and warmth of the Burundians more than compensates.

The Twa, Hutu and Tutsi peoples have lived in Burundi for at half a century and for over two hundred years Burundi was ruled as a kingdom. Traditional drumming of karyenda is an important part of Burundian cultural heritage. Traditional dance often accompanies the drumming, which is frequently seen in celebrations and family gatherings. Some Burundian artisans have special songs to accompany different stages of their work.