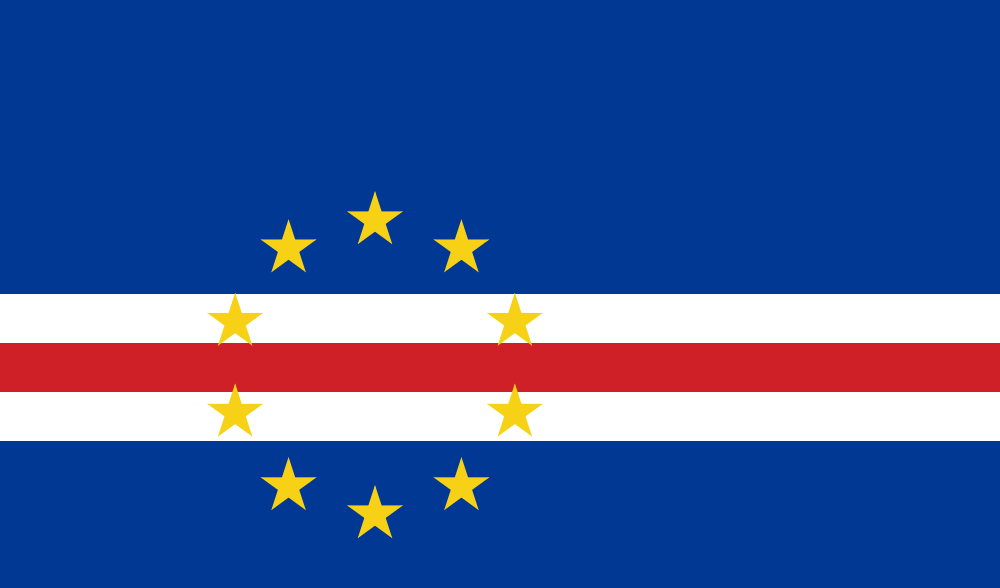 Cape Verde forms part of West Africa and is made up of ten islands.

Cape Verde’s climate is warmer than that of the African mainland since the surrounding sea controls island temperatures. Interestingly enough the shape of the country resembles a horseshoe.

The social and cultural movements in Cape Verde resemble that of Portugal and Africa. Cape Verde music integrates its sound with the music created in Portugal and Brazil. Fish, corn, varied vegetables and rice are core ingredients for the cuisine in Cape Verde. Available throughout the year are the most mouth-watering fruit; bananas and papayas. Cape Verde’s famously known dish (and a must-try), Cachupa, incorporates a slow cooked stew of corn, beans and fish or meat.