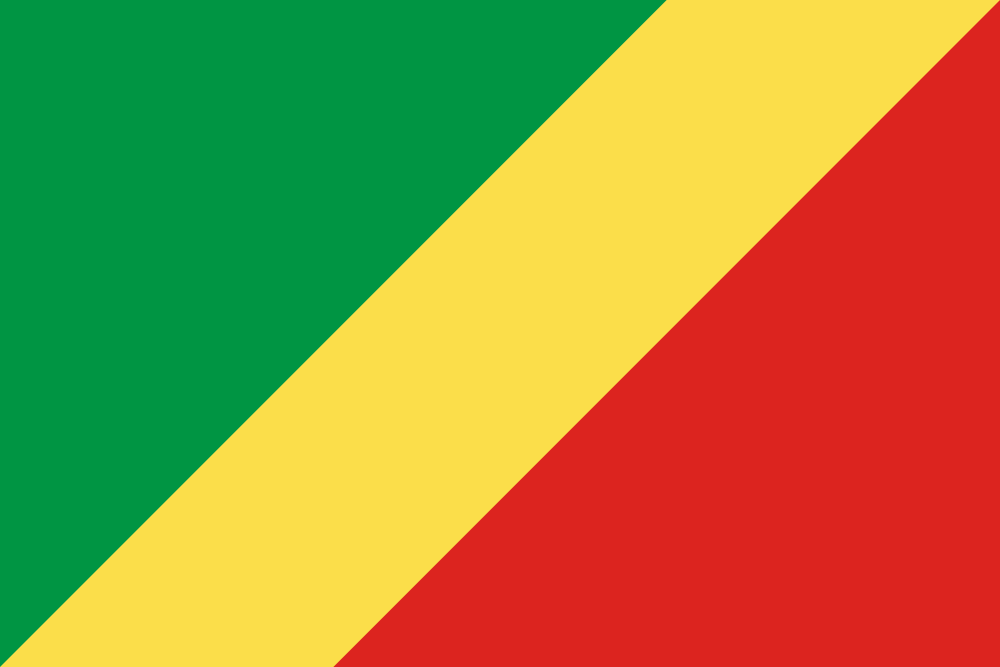 The Republic of Congo, which is sometimes referred to as Congo-Brazzaville is one of sub-Saharan Africa’s main oil producers.

The economy thrives off a variety of elements; village agriculture and handicrafts, an industrial sector based largely on petroleum, support services, and a government characterized by budget problems and overstaffing. Petroleum extraction has supplanted forestry as the mainstay of the economy. In 2008, oil sector generated 65% GDP, 85% of government revenue, and 92% of exports.

Additionally, the country has great untapped mineral wealth. Oil is the backbone of the country’s economy and over the last several years the nation has put effort in attempting to make its financial transparency stronger in the sector.

The capital, Brazzaville, is located on the Congo River, in the south of the country, immediately across from Kinshasa, the capital of the Democratic Republic of the Congo.