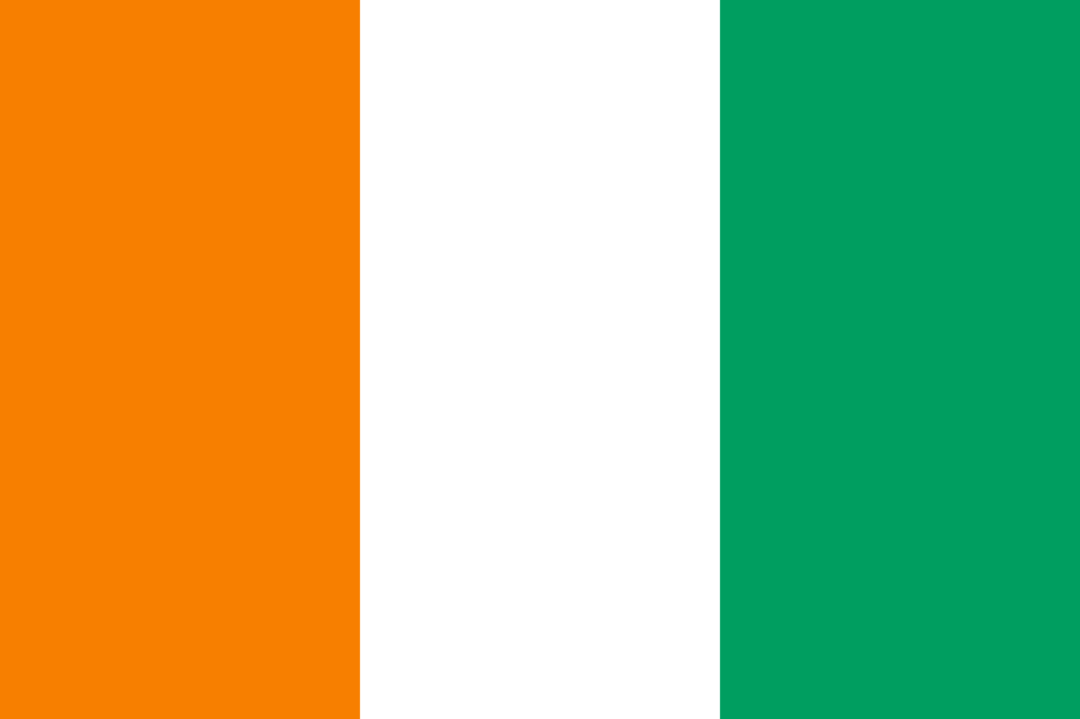 Ivory Coast or Côte d’Ivoire is formally recognised as the Republic of Côte d’Ivoire and forms part of West Africa. Liberia, Guinea, Mali, Burkina Faso, Ghana and the Gulf of Guinea are neighbours to this county. Côte d’Ivoire has a strong executive power invested in the President with a division of 19 regions and 81 departments. The country is a member of the Organisation of Islamic Cooperation, African Union, La Francophonie, Latin Union, Economic Community of West African States and South Atlantic Peace and Cooperation Zone.

The production of coffee and cocoa transformed the country into an economic capital and today the Ivoirian economy is predominantly market-based relying heavily on agriculture. The country’s official language is French and the most practised religions are Islam, Christianity and several indigenous religions.