The economy of Libya | Growth and structure

North Africa is comprised of countries like Algeria, Egypt, Morocco, and Tunisia which are made up of large populations, considerable agricultural potential, and well-established industrial bases.  The economy of Libya is also comprised of advantages that assist the country’s development and growth. 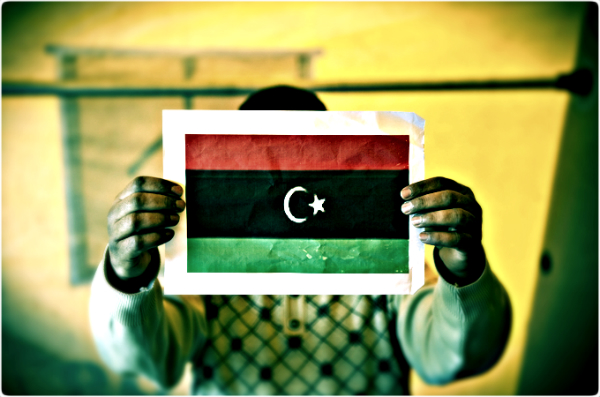 One type of advantage that can help grow the economy of Libya is its abundant energy resources. The types of energy resources found in in Libya are referred to as low-sulfur crude oil as well as natural gas.

The Economy of Libya | Oil Reserves

The economy of Libya is closely connected to the health of the petrochemical industry because of its great dependence of oil incomes.  For decades the Libyan government has placed much focus and attention towards the achievement of decreasing Libya’s dependence on oil. This effort has been encouraged by the fact that Libya’s oil reserves are said to be fully exploited during the second decade of the next century, hence  the concern that the country is too dependent on its oil reserves.

the developmental plans to advance a self-sustaining nonpetroleum sector will significantly assist the economy of Libya to be sustainable.

The economy of Libya | Agriculture

The economy of Libya during time of independence was primarily based on agriculture. Agriculture in Libya meant a division between field crops and livestock products. Agriculture supplied raw materials for much of the country’s industrial sector, exports, and trade and overall was a significant contributor the country’s economy.

Although agriculture contributed a very small share to the GDP, it still provided employment opportunities for a large portion of the population and was therefore still important. Shortage of water was the main drawback to expansion of cultivable land, but reclamation and irrigation schemes and the introduction of modern farming techniques held promise for the future.

During the decade after the discovery of petroleum, Libya became a classic example of the dual economy, in which two separate economies (petroleum and nonpetroleum) operated side by side.

Visit our website for employment opportunities across Africa: www.caglobalint.com