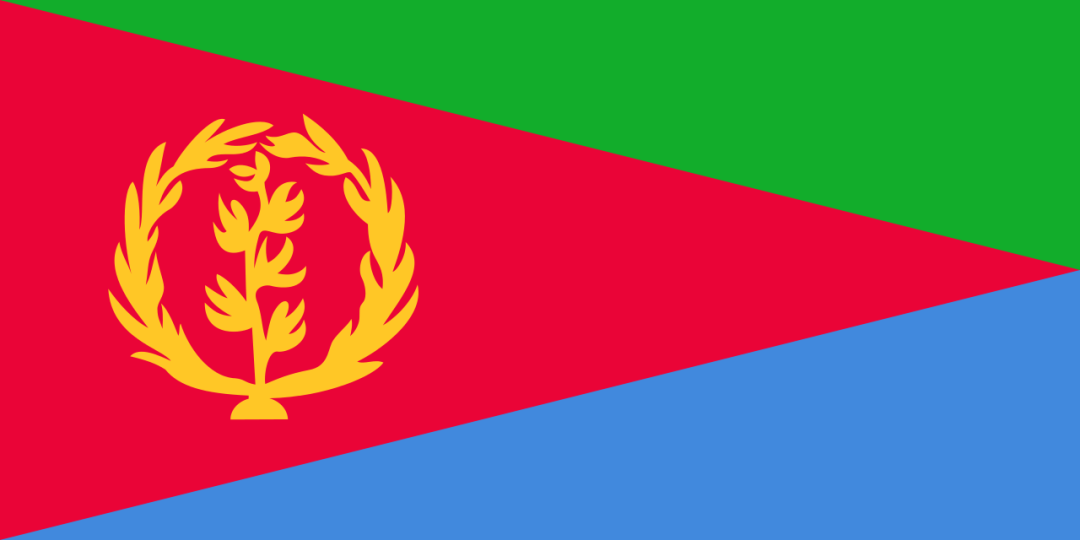 Eritrea is formally known as the State of Eritrea. Eritrea is situated in the Horn of Africa and is made up of people known for their friendly nature who are proud about their Eritrean heritage. Eritrea is the Italian form of the Greek name Erythraía which means “red land”. Ethiopia and Djibouti are the country’s main neighbours.

Eritrea is a multi-ethnic country, comprised of nine recognised ethnic groups with a total population of roughly six million citizens. Most residents speak Afro-Asiatic languages, either of the Semitic or Cushitic branches. Majority of the people in Eritrea practice Christianity or Islam. Christian and Muslim are the prevalent religions, split relatively evenly across the society and in government.

The country is a proud member of the African Union, the United Nations and IGAD, and is an observer in the Arab League. In recent years, Eritrea has taken on the role of becoming the first country in the world to turn its entire coast into an environmentally protected zone. The coast is 1,347 km (837 mi) and will come under governmental protection.

The culture of Eritrea has been largely shaped by the country’s location on the Red Sea coast. One of the most recognizable parts of Eritrean culture is the coffee ceremony.