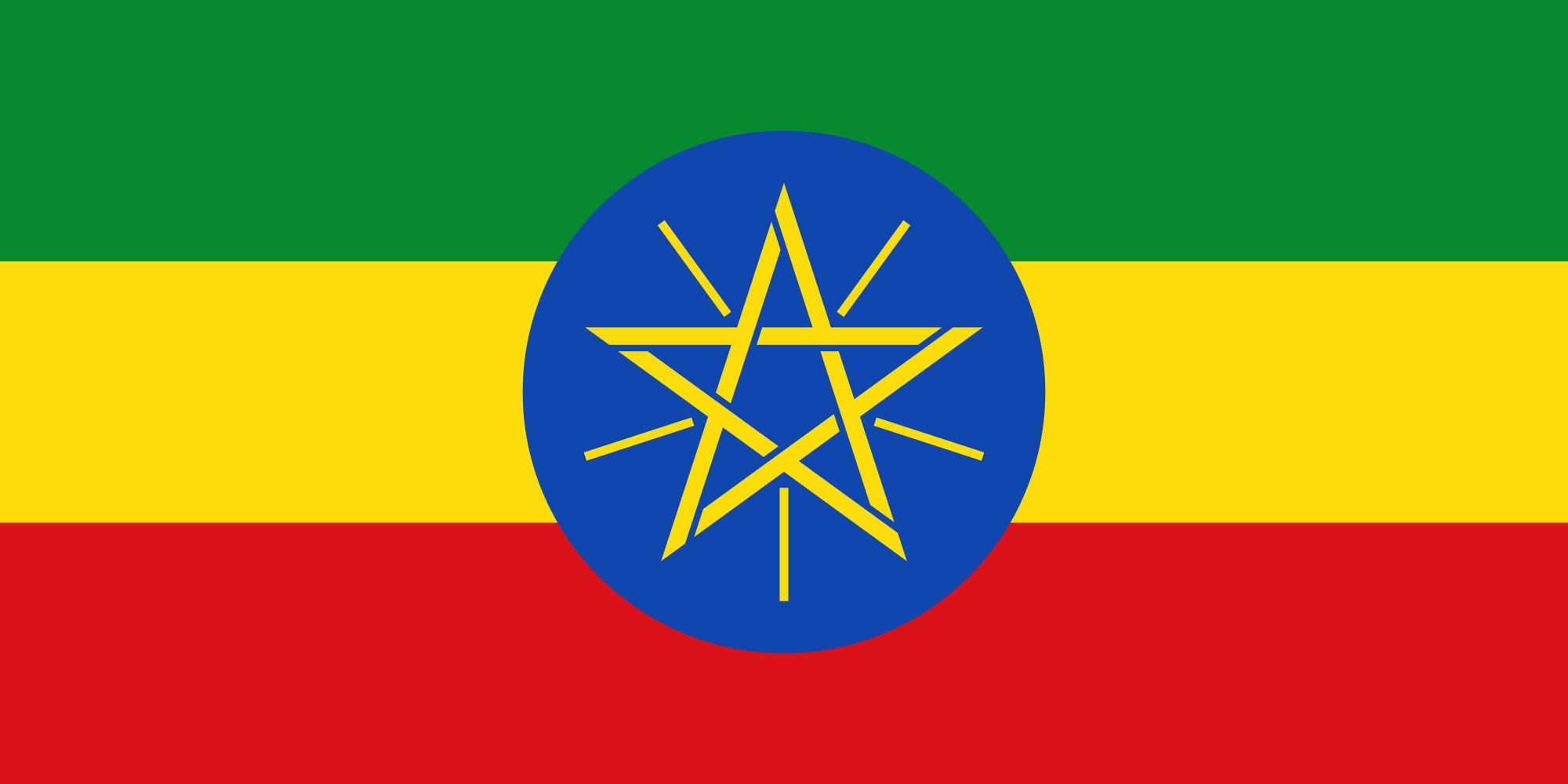 The fascinating African country, Ethiopia (Federal Democratic Republic of Ethiopia) forms part of the African horn and has Eritrea, Djibouti, Somalia, Sudan, South Sudan and Kenya as neighbours. This landlocked nation is the oldest independent country in Africa and the second-oldest official Christian nation in the world. The country’s history reveals that Ethiopia was the only African country to overthrow European colonial power and maintain its dominion as an independent country.

Ethiopia is a multilingual society comprised of roughly 80 ethnic groups. The mystical symbols, legends and ritual practices home to Ethiopia are related to the mysteries and traditional beliefs of the ancient civilizations of Asia, Mesopotamia and the Mediterranean. The customs, body decorations and celebrations of Ethiopia’s traditional people mirror Africa’s exotic cultural heritage.

Most Ethiopians practice Christianity while a third of the population are Muslim. The remaining population are predominantly Jewish and furthermore, the county is also the spiritual homeland of the Rastafarian movement. With the regions vast fertile West, jungles, frequent rivers, the World’s hottest settlement in its north, Africa’s largest continuous mountain ranges and the largest cave in Africa, one can truly say that Ethiopia is full of contr5ast and diversity.

The common climate type experienced in Ethiopia is that of tropical monsoon. The Ethiopian Highlands cover most of the country and have a climate which is normally quiet a bit lower in temperatures. Most of the country’s major cities are situated at elevations of about 2,000–2,500 m above sea level.

History shows that this African country embraced one of the fastest growing economies world-wide and was the fastest-growing non-oil-dependent African economy.