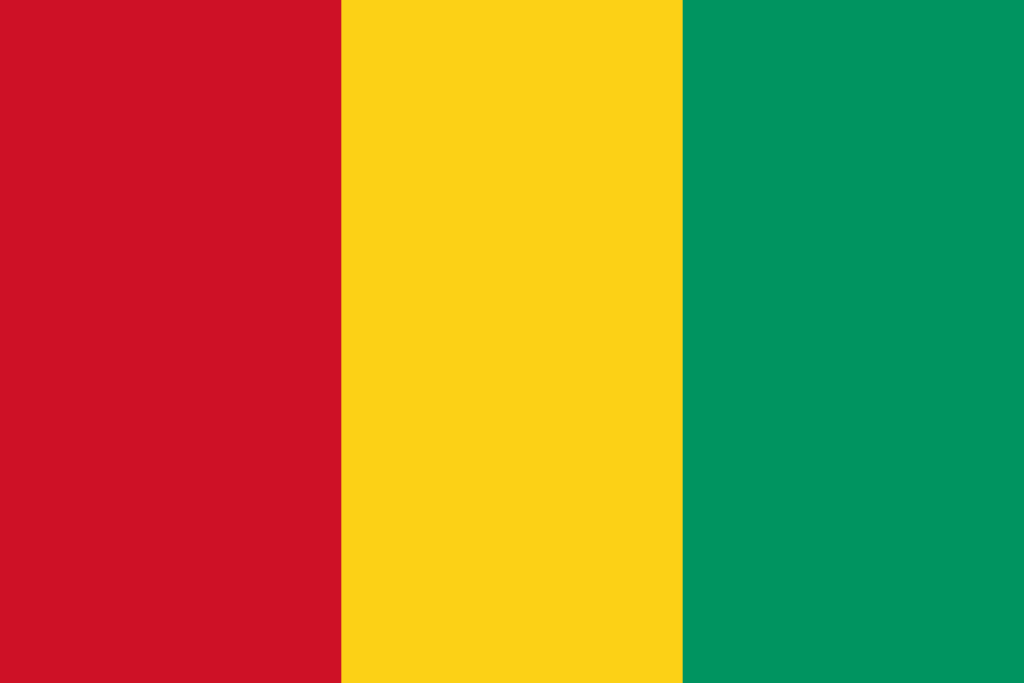 West Africa Guinea is formerly recognised as French Guinea and can also be referred to as Guinea-Conakry as a means to distinguish it from its neighbour Guinea-Bissau and the Republic of Equatorial Guinea.  Guinea-Bissau, Senegal, Mali, Sierra Leone, Liberia, and Côte d’Ivoire are all the country’s neighbours. Conakry is Guinea’s capital, largest city, and economic hub. Roughly twenty four ethnic groups comprise the country’s population.

Guinea’s transition to democracy creates the opportunity to end years of human rights violations – and improve the life of each person living in Guinea. Guinea’s economy is largely dependent on agriculture and mineral production. Did you know that the country is the world’s second largest producer of bauxite, and is additionally comprised of rich diamond and gold deposits? Guinea’s vast iron ore deposits, situated beneath the Simandou Mountains, could potentially generate a hundred and forty billion dollars in revenue over the next quarter century.