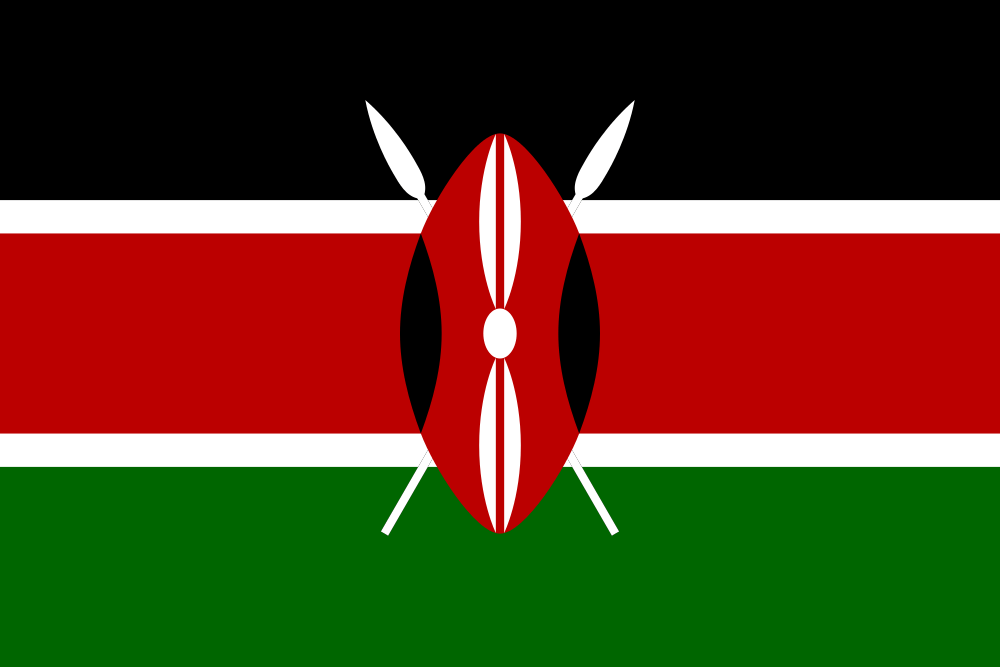 Kenya formally known as the Republic of Kenya is a sovereign state in East Africa with its capital and largest city being Nairobi. Kenya is positioned on the equator with Tanzania, Uganda, South Sudan, Ethiopia and Somalia as its neighbours. The country is named after Mount Kenya, the second highest mountain in Africa. Mount Kenya was originally referred to as “Mt. Kirinyaga” by the indigenous people. “Kirinyaga or Kerenyaga, meaning ‘mountain of whiteness’ because of its snow-capped peak”; the name was subsequently changed to Mt. Kenya because of the inability of the British to pronounce “Kirinyaga” properly.

Kenya is famous for its safaris and diverse wildlife reserves and national parks such as the East and West Tsavo National Park, the Maasai Mara, Lake Nakuru National Park, and Aberdares National Park. There are several world heritage sites such as Lamu, and world renowned beaches such as Kilifi where international yachting competitions are held each year.

The capital, Nairobi, is a regional commercial hub. The economy of Kenya is the largest by GDP in East and Central Africa.[8][9] Agriculture is a major employer and the country traditionally exports tea and coffee, and more recently fresh flowers to Europe. The service industry is a major economic driver. Kenya is a member of the East African Community.