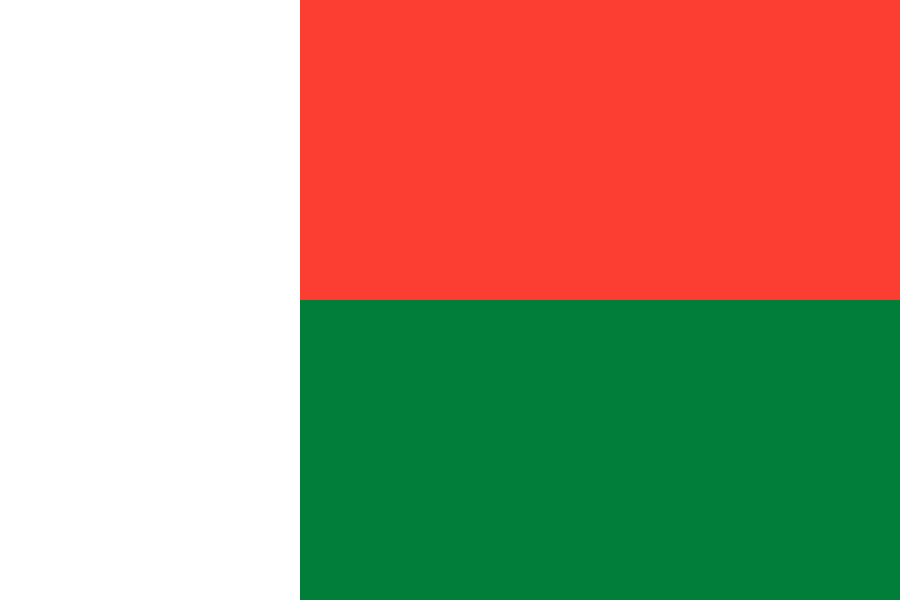 Situated in the Indian Ocean, Madagascar is formally known as the Republic of Madagascar and is an island country off the south-eastern African coast. Madagascar is the fourth-largest island in the world and is comprised of numerous smaller peripheral islands.

Madagascar is well known for its biodiversity, most of the animals found here are nowhere else in the world. The Malagasy ethnic group is divided into roughly eighteen sub-groups of which the largest are situated in the central highlands.

The mainstream population follows Christianity traditional beliefs. Ecotourism and agriculture, combined with superior investments in education, health and private establishment, are critical elements which influence Madagascar’s growth and development. With a moderate climate in the highlands and an arid climate in the south a tropical climate is what you will experience in this region.

The variety of its ecology and climate allows for the farming of moderate crops such as apples, pears, plums, grapes and citrus fruits and tropical products such as mangoes and lychees. Additional crops include coffee, cloves, sisal, maize, tubers and various spices.