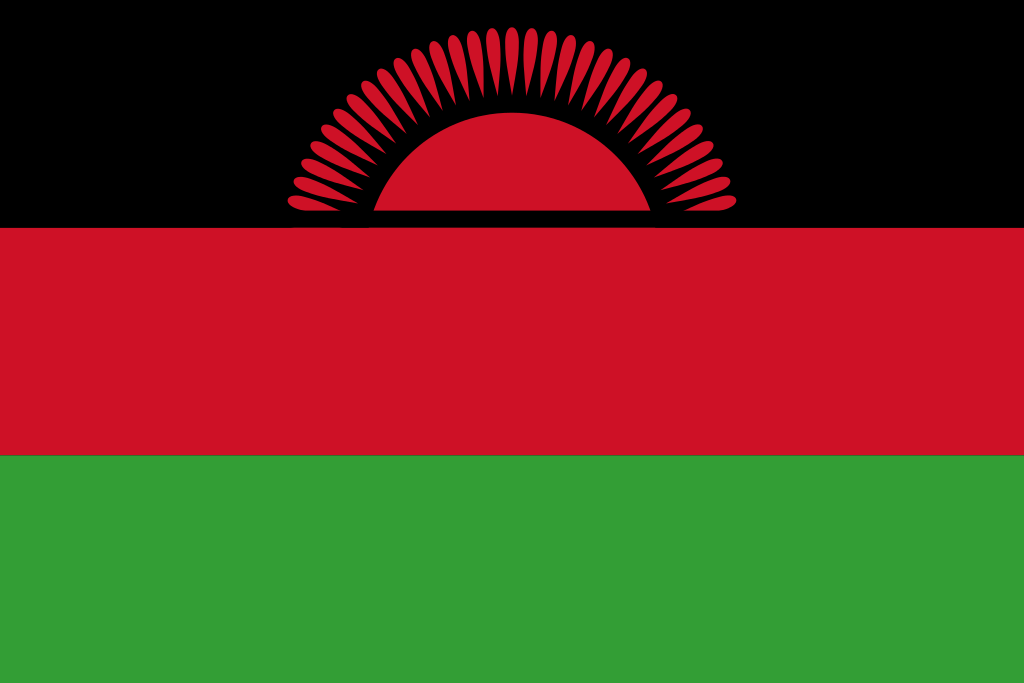 Landlocked Malawi is situated in Africa’s south central region and is formally known as the Republic of Malawi. Zambia, Tanzania and Mozambique are the country’s neighbours.

The economy of Malawi is heavily based on agriculture and accounts for roughly 37% of the country’s GDP, over 80% of the labour force and represents approximately 80% of all exports. Its most important export crop is tobacco, making up for 70% of Malawi’s export revenues.

Malawi’s mining sector is mainly concerned with three heavy mineral sand deposits that have had varying amounts of work carried out on them. Several mineral deposits exist in Malawi which can be mined on a small scale.

Malawi’s culture is combined with native and colonial aspects, including sports, art, dance and music.