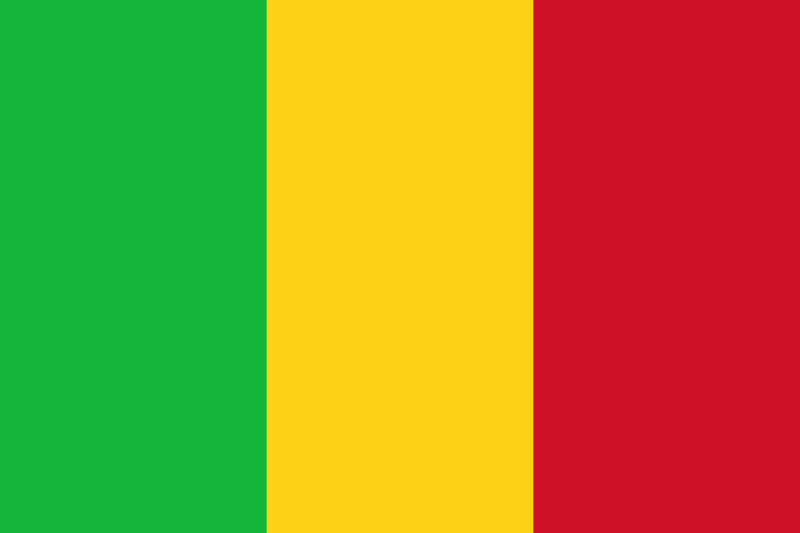 The landlocked African country Mali forms part of West Africa and has Algeria, Niger, Burkina Faso, Côte d’Ivoire, Guinea,Senegal and Mauritania as neighbours. Mali is made up of eight regions with borders on the north that reach great depths into the middle of the Sahara. The country’s economy is reliant on agriculture and fishing. Mali’s natural resources include gold and salt. Did you know that Mali is the third largest producer of gold across all of Africa?

Out of all the countries in the world, Mali is the 24th-largest country and is comparable in size to South Africa or Angola. The most productive agricultural area lies along the banks of the Niger River, the Inner Niger Delta and the south-western region around Sikasso.

Majority of the country lies in the southern Sahara and in turn produces a hot, dust-laden Sudanian savanna zone. This West African country is mostly flat, rising to rolling northern plains covered by sand. The country’s climate ranges from tropical in the south to arid in the north.