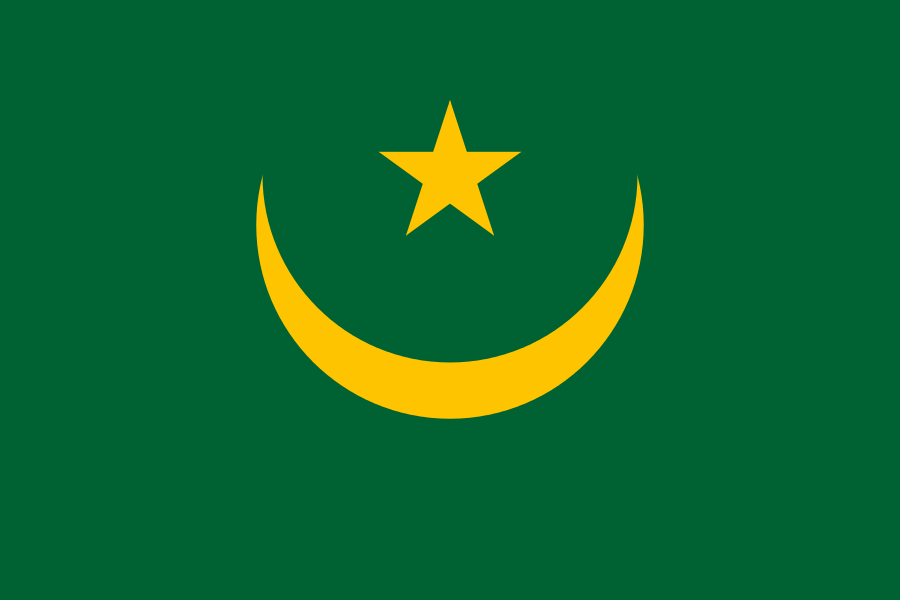 Mauritania is formally known as the Islamic Republic of Mauritania and is an Arab Maghreb country forming part of West Africa.

Mauritania’s proven and probable crude oil reserves are estimated at around 600 million barrels and the sector is bound to become the major player in the economy. Mauritania has some of the richest and least-developed deposits of mineral resources in Africa, many in high demand on the international market.  These include: iron ore, copper, gold, phosphates, gypsum, and salt, as well as recent discoveries of uranium and diamonds.