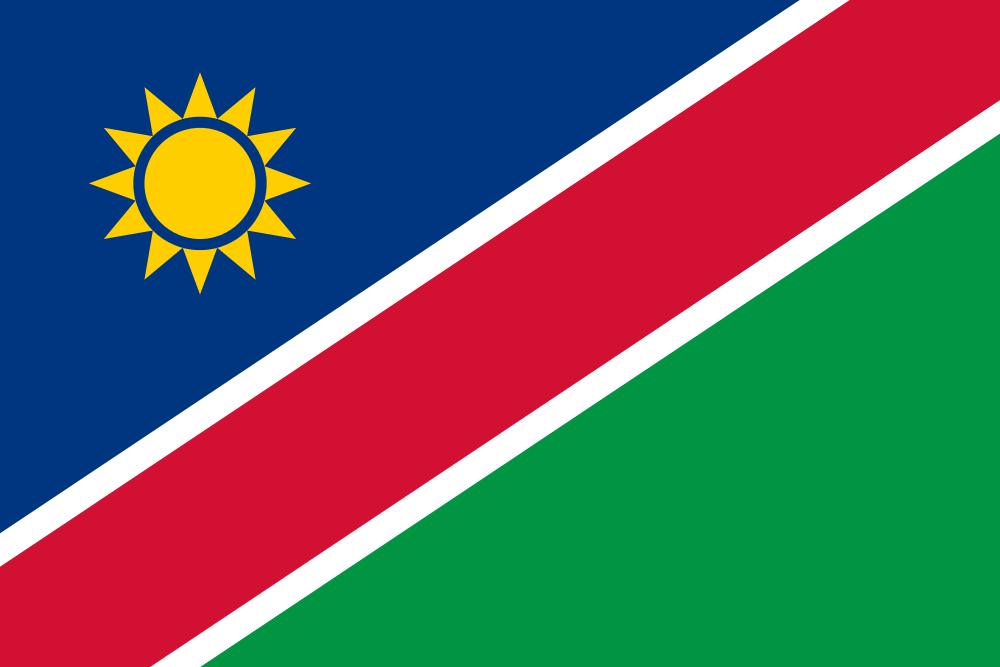 Namibia, formally known as the Republic of Namibia is an African country which forms part of southern Africa. Zambia, Botswana and South Africa are Namibia’s neighbours. In 1884 Namibia became a German colony in until the end of World War I. Namibia remained under South African control until it gained independence in 1990.

The dry-land country enjoys the benefits of a stable multi-party parliamentary democracy. Another benefit of working in Namibia is that it is one of the least densely populated countries in the world. The Namibian setting entails five unique geographical zones: the Central Plateau, the Namib Desert, the Great Escarpment, the Bushveld, and the Kalahari Desert.

The major economic sectors are mining, agriculture, manufacturing and tourism.