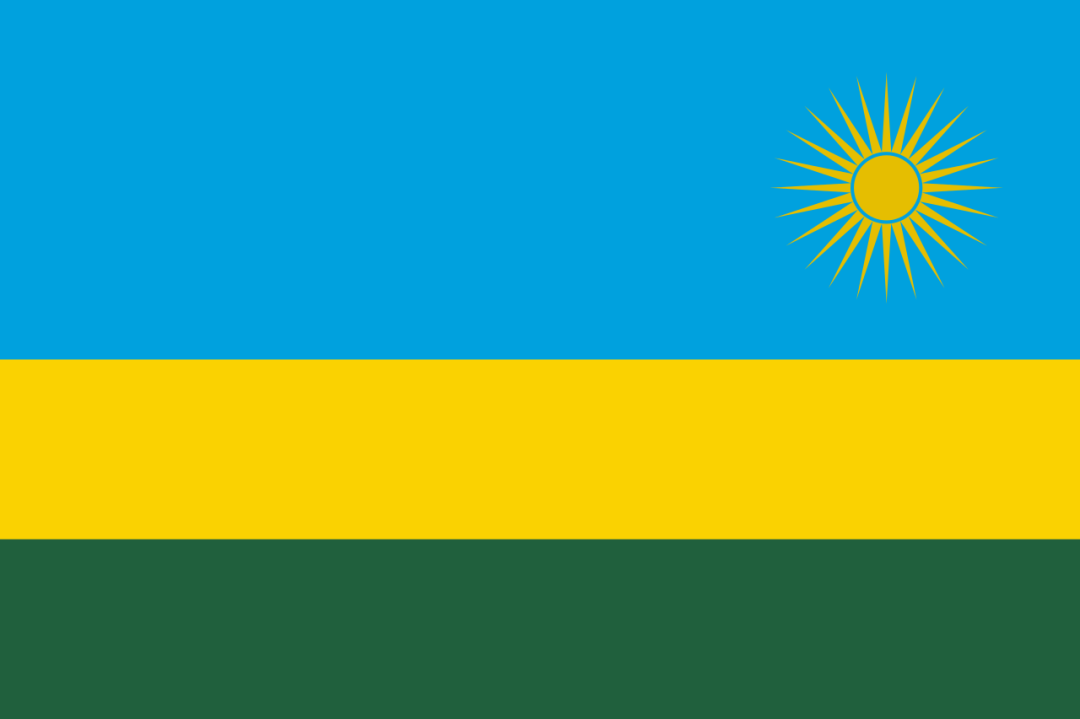 Positioned a few degrees south of the Equator, Rwanda, or the Republic of Rwanda, is an independent state forming part of central and east Africa. Uganda, Tanzania, Burundi, and the Democratic Republic of the Congo are all neighbours of Rwanda. This beautiful African region is made up massive mountains in the west, savannah in the east and throughout the country are plenty lakes. Climate in Rwanda reflects subtropical seasons; two rainy and two dry.

There are essentially 3 main types of groups which make up the population; the Hutu, Tutsi, and Twa. The biggest form of religion practised in this region is Christianity and the principal language that is used by most of Rwandans is called Kinyarwanda. The tourism sector is the biggest provider for all of Rwanda and is now the country’s leading foreign exchange earner. One of the country’s biggest fascinations is that it is one of only two countries in which mountain gorillas can be visited safely. Music and dance are an essential part of Rwandan culture making up of mostly drums and dancing.