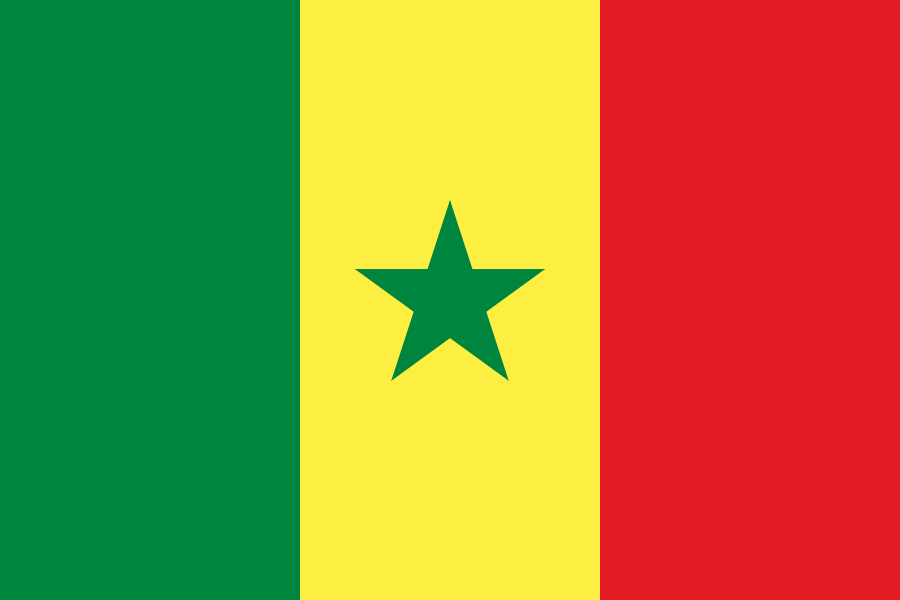 Senegal is formally known as the the Republic of Senegal and forms part of West Africa. The country’s name comes from the Sénégal River that borders the region to the east and north. Mauritania, Mali, Gambia, Guinea and Guinea-Bissau are Senegal’s neighbours.

Senegal is part of The Economic Community of West African States (ECOWAS), a member of the African Union (AU) and the Community of Sahel-Saharan States. The fishing sector has replaced the groundnut sector as Senegal’s export leader. Phosphate production is the country’s second major foreign exchange earner.

The climate in Senegal is tropical with two predominate seasons namely the dry season and the rainy season. Senegal is made up of many diverse ethnic groups and as a result, numerous languages are practised. The Wolof is the largest single ethnic group in Senegal at 43%. Senegal is well recognised for its musical heritage and its tradition of storytelling.