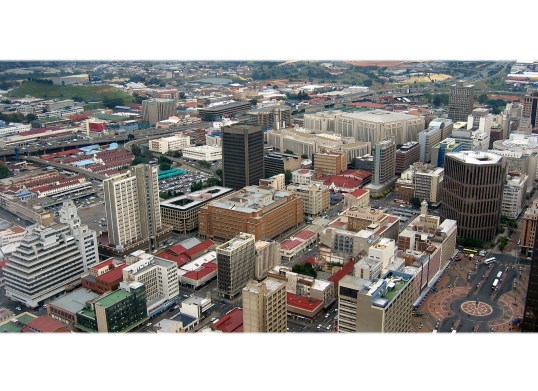 The economy of South Africa is the largest in Africa, accounting for 24% of its gross domestic product in terms of purchasing power parity, and is ranked as an upper-middle income economy, making the country one of only four countries in Africa in this category. South Africa has a comparative advantage in the production of agriculture, mining and manufacturing products relating to these sectors.

South Africa is ranked as an upper-middle income economy by the World Bank, and is considered to be a newly industrialised country. Its economy is the largest and most developed in Africa and the 28th-largest in the world. In terms of purchasing power parity, South Africa has the fifth-highest per capita income in Africa. South Africa has been identified as a middle power in international affairs, and maintains significant regional influence.

Engineering in South Africa is greatly supported and Increased spending by government and state owned enterprises show long-term commitment to the development and growth of this sector. Over the last several years rapid growth for South Africa’s engineering discipline has required an increase in capital, including human, financial and manufacturing.

Oil and gas in South Africa plays a vital role in the country’s development and growth. With rising global energy demand, the oil and gas industry in South Africa has a wide range of opportunities across the upstream, midstream, downstream and oilfield services sectors. The South African Oil and Gas Alliance is a public-private partnership representing about 200 companies participating in many oil market related opportunities.

IF YOU WOULD LIKE TO VIEW ALL OUR JOBS IN SOUTH AFRICA, CLICK ON THE FOLLOWING LINK: http://caglobalint.com/recruitment/south-africa/