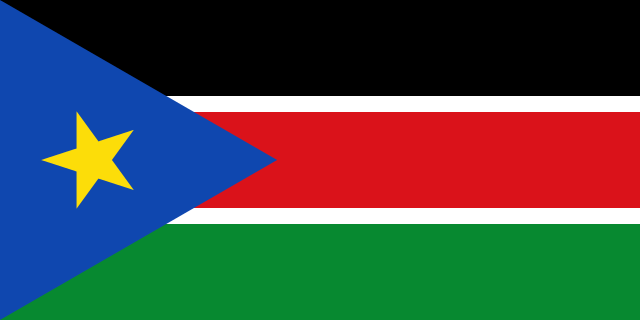 For the people of South Sudan, both old and modern sports are loved, predominantly wrestling and mock battles. Such traditional sports were largely played after the harvest seasons to celebrate the harvests and finish the farming seasons.