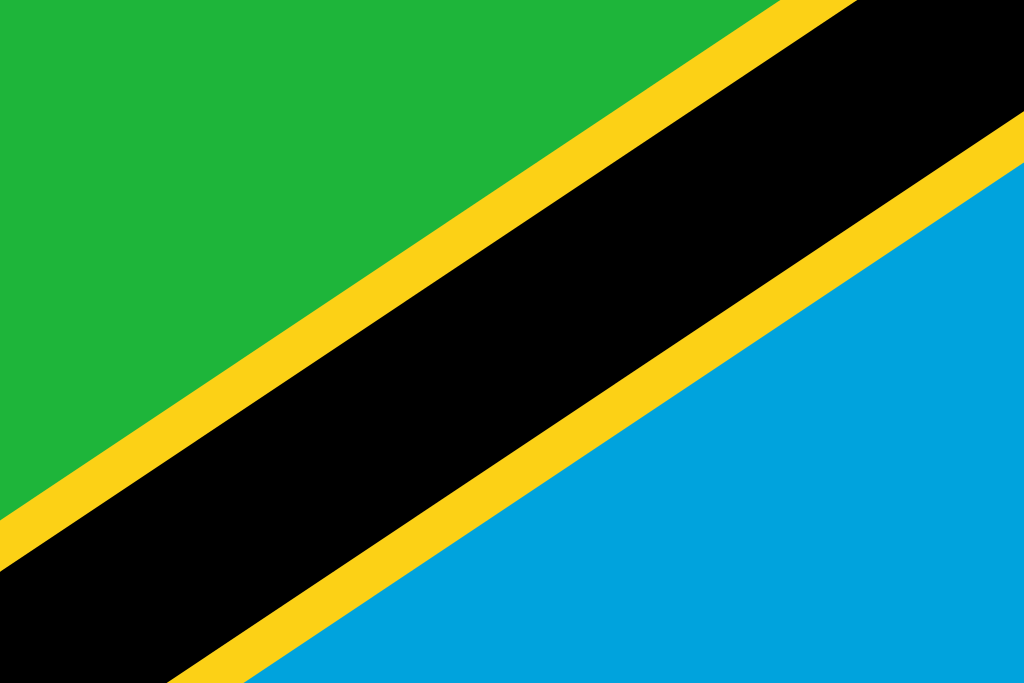 Tanzania is formally recognised as the United Republic of Tanzania and forms part of East Africa. Kenya, Uganda, Rwanda, Burundi, the Democratic Republic of the Congo, Zambia, Malawi, and Mozambique are all African neighbours to Tanzania. This African country is home to the biggest mountain on the continent, Kilimanjaro, and is located north-eastern Tanzania.

Tanzania is the world’s 31st-largest country and the 13th largest in Africa and is comprised of a diverse climate. The hottest period extends between November and February while the coldest period occurs between May and August.