Uganda takes its name from the Buganda kingdom, which encompasses a large portion of the south of the country including the capital Kampala. 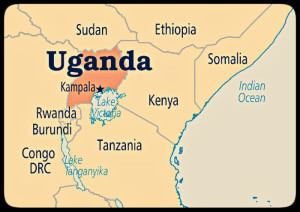 Uganda has substantial natural resources, including fertile soils, regular rainfall, and sizable mineral deposits of copper and cobalt. The country has largely untapped reserves of both crude oil and natural gas.

The Bank of Uganda is the Central bank  and embraces the responsibility of dealing with monetary procedure along with the printing of the Ugandan shilling.

The country’s economy generates income from annual exports that include coffee, tea, fish and additional products. The east African country has instigated economic reforms and as a result, growth across the region has been strong.

Uganda Institution of Professional Engineers (UIPE) is a professional institution for engineers in the country with the aim to bring together the engineering community. The mission of UIPE is to promote higher engineering standards and spearheading the development and integration of engineering science and practice into public policy.

Over recent years the country’s upstream oil and gas sector has received much attention due to the significant discoveries across the country. The oil industry rides on well-articulated rules, legal and financial structures motivated by managerial competence and proficient logistics support for oil field development and success. 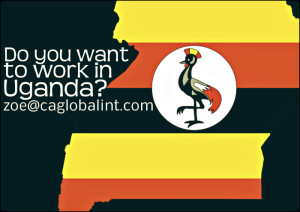