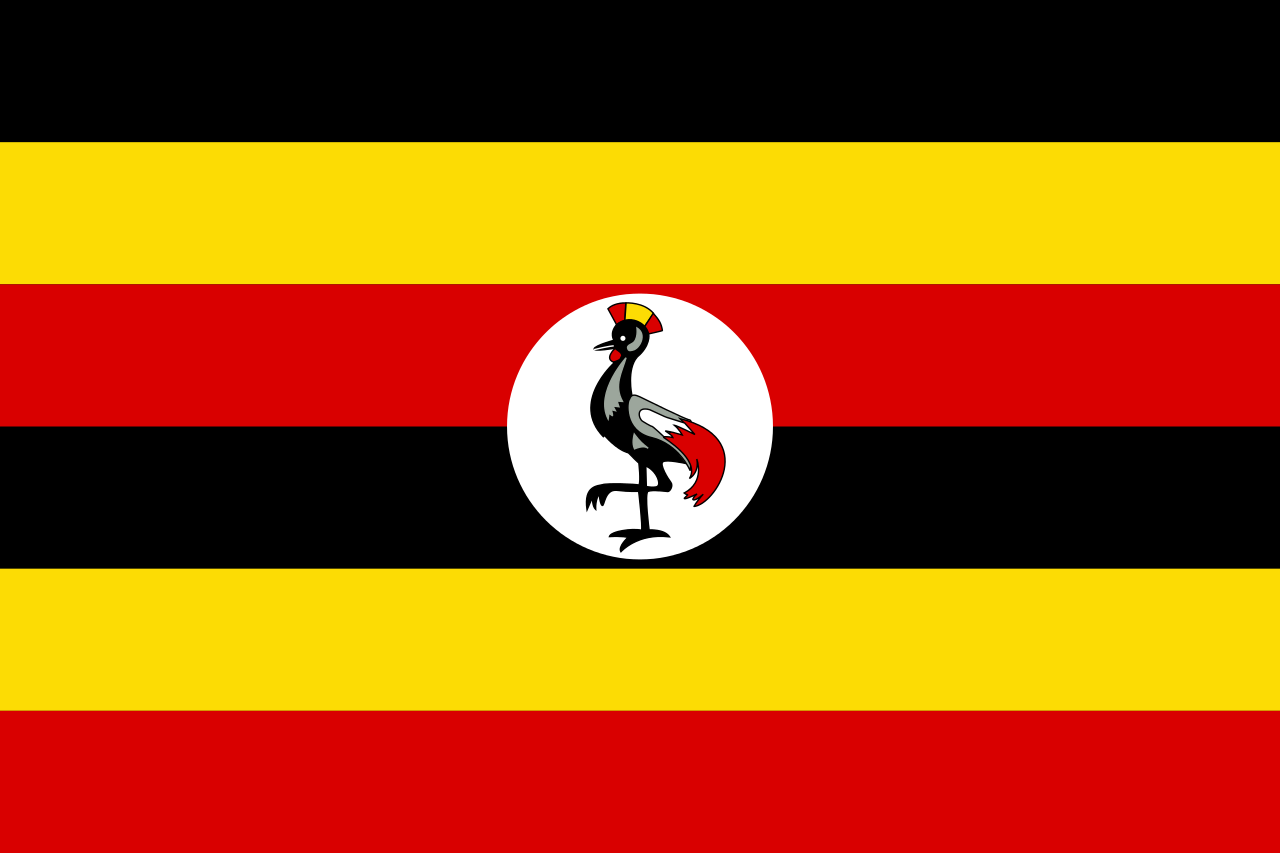 Landlocked Uganda is formally recognised as the Republic of Uganda and forms part of East Africa. Kenya, South Sudan, the Democratic Republic of the Congo, Rwanda and Tanzania are all neighbours of Uganda.

The southern part of the country includes a substantial portion of Lake Victoria, shared with Kenya and Tanzania. Uganda lies within the Nile basin, and has a wide-ranging but generally equatorial climate. Uganda has 60 protected areas, including nine national parks.

Uganda takes its name from the Buganda kingdom, which encompasses a large portion of the south of the country including the capital Kampala. The official language is English and the central language spoken used is called Luganda, and is commonly used across the region.

Ugandan music is as diverse as the ethnicity of its people. The country comprises over 30 different ethnic groups and tribes and they form the basis of all indigenous music.