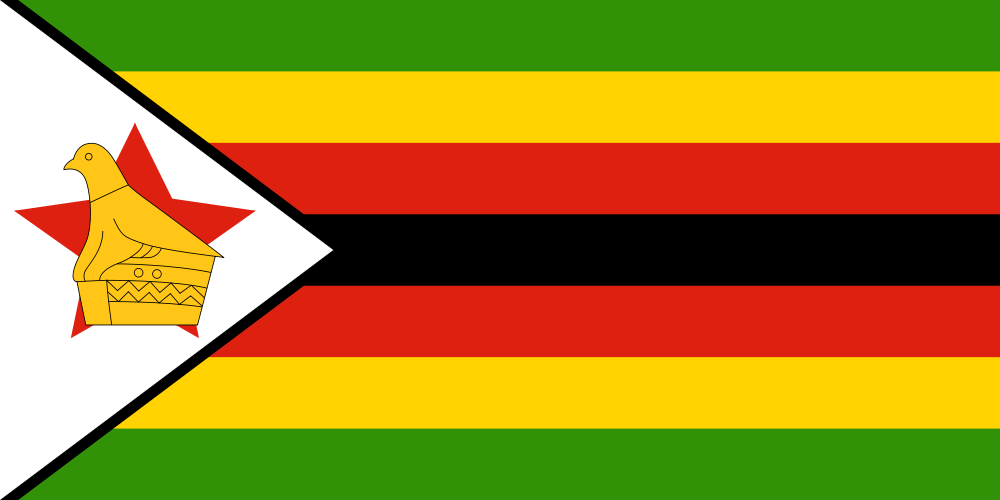 Zimbabwe or the Republic of Zimbabwe is a landlocked country forming part of southern Africa and is specifically situated between the Zambezi and Limpopo rivers. South Africa, Botswana, Zambia and Mozambique are the country’s neighbours. Harare is the capital and there are 16 official languages in Zimbabwe with English, Shona and Ndebele being most popular.

The name “Zimbabwe” is based on a Shona term for Great Zimbabwe, an ancient ruined city in the country’s south-east whose remains are now a protected site.

Most of the country is elevated in a high veld extending from the southwest to the northwest at altitudes between 1,200 and 1,600 m. The country’s east is mountainous with Mount Nyangani as the highest point at 2,592 m. Approximately 20% of the country comprises of the low veld under 900m. Victoria Falls, one of the world’s biggest and most remarkable waterfalls, is located in the country’s northwest as part of the Zambezi River. The country has a tropical climate with a rainy season typically from the end of October to March. The climate is moderated by the altitude.